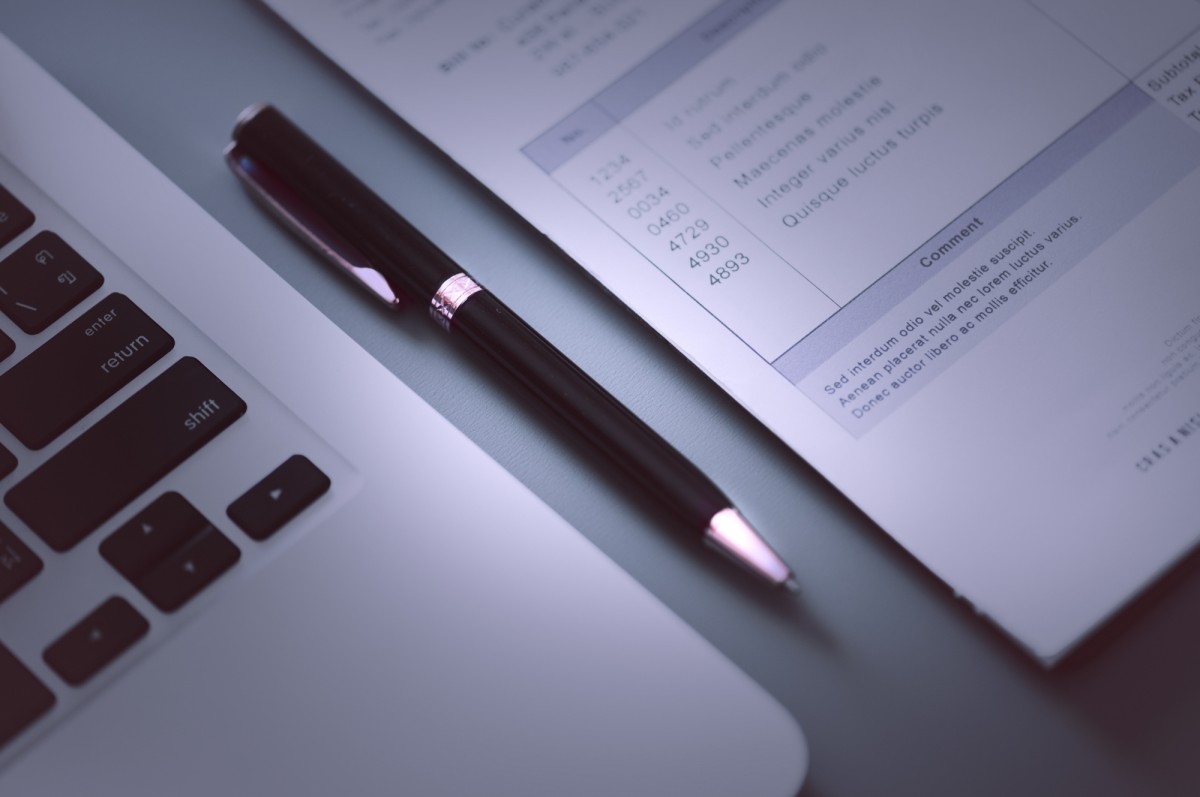 The problem of determining the rate implicit in a lease also presented a concern that most preparers used the incremental borrowing rate (IBR) as the discount rate. However, that wasn’t the only concern that came to light during FASB’s roundtable in September 2020.

Apart from the rate implicit, members also discussed the IBR; i.e., how those that have adopted ASC 842 determine the IBR. It was recognized that a lot of time and effort goes into estimating the borrowing rate.

For Non-Public Business Entity (Non-PBE) lessees, a risk-free rate is determined which uses a period set in the lease terms (paragraph 842-20-30-3). This risk-free rate was another cause for concern at the roundtable. The use of this risk-free rate under the current economic climate meant low rates and therefore high artificial lease liabilities, thus being potentially misleading for users.

When the costs incurred to determine the IBR, and the prospect of using a risk-free rate were combined, a question arose whether non-public business entities as well as public should be allowed to use some other rate or not.

Based on the argument, FASB proposed two alternatives to the members, preparers, and users in the roundtable handout.

When the two alternatives were discussed, following were the respective arguments for and against the prospects.

Most participants agreed that the first alternative is much better, i.e., current requirements for IBR should remain the same for public companies. Preparers agreed that creating a new process for IBR would cost even more, though they agreed that post–implementation costs would be lesser.

Since users mostly use Disclosures to compare and evaluate companies, IBR didn’t really make much of a difference there.

However, this was all limited to PBEs. When it came to non-PBEs, most members were in favor of making adjustments to the standard. The change in ASC 842, if any, would be targeted toward allowing non-PBEs to choose whether they use the risk-free rate on:

It was acknowledged there was a certain arbitration involved by allowing non-PBEs to use risk-free rates. To that end, members mostly were in favor of letting the FASB determine a specific rate for non-PBEs and implementing it via ASC 842.

The how and what with regards to the specific rate is yet to be disclosed. To learn more about other changes made at the roundtable or simply to stay up to date with the world of Lease Accounting, check out our blog page.

If, however, you simply want to jump into the new ASC 842 implementation directly, you can take a FREE demo of iLeasePro!